ORI-GEN IS A JOURNEY TO THE ROOTS AND BACK
— WITH THE FUTURE IN MIND. 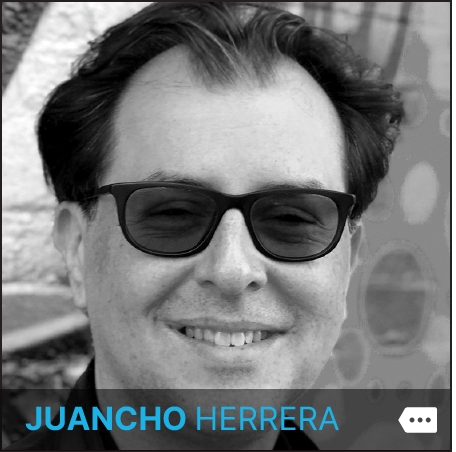 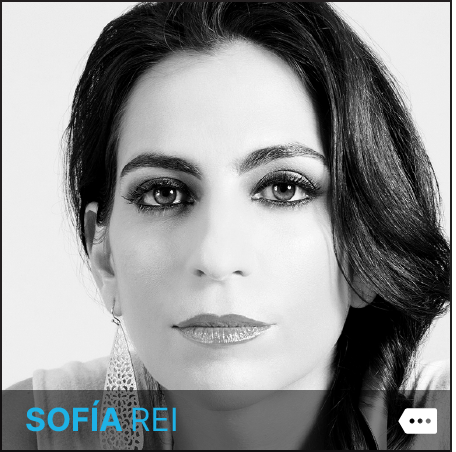 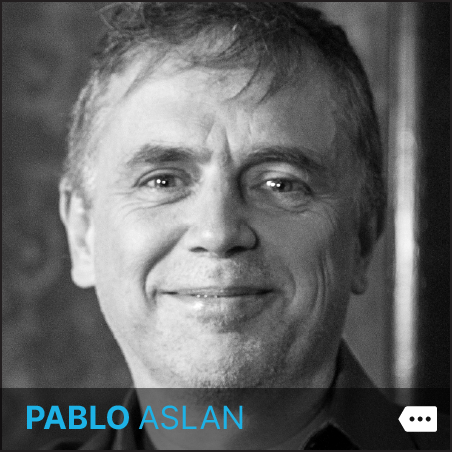 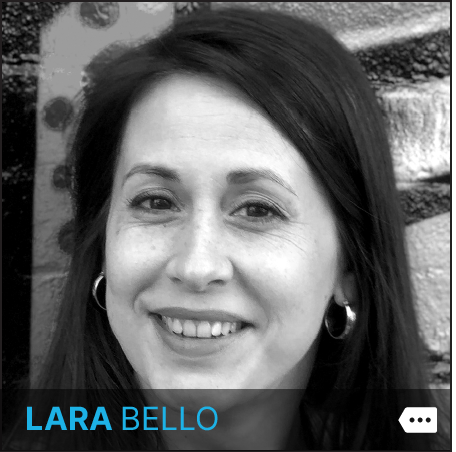 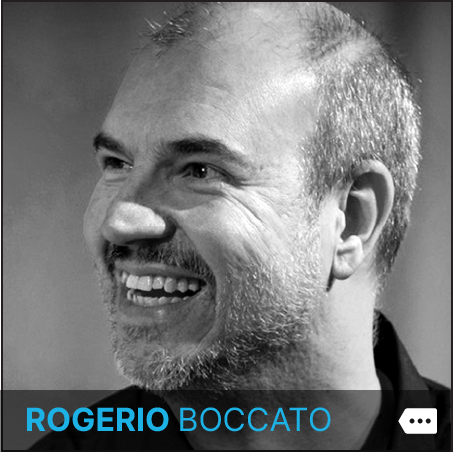 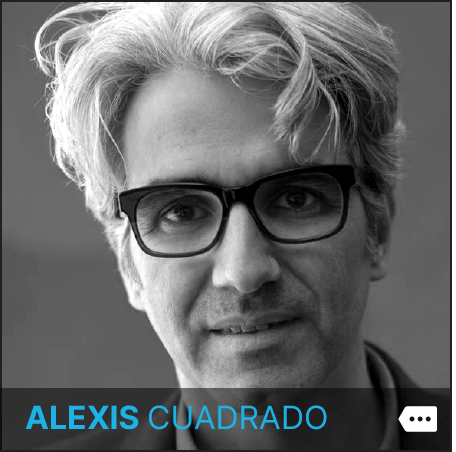 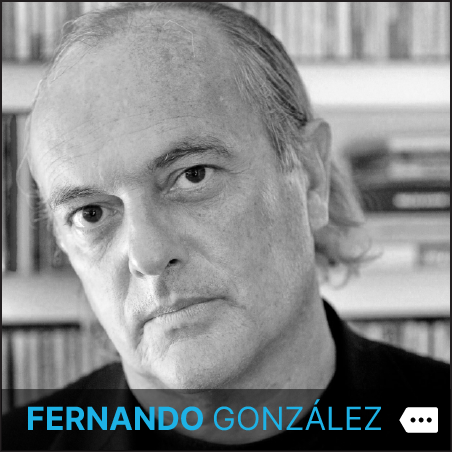 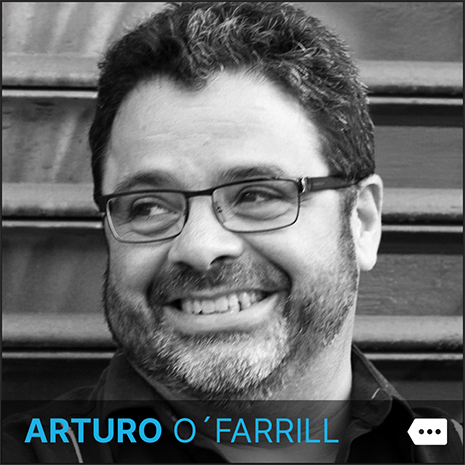 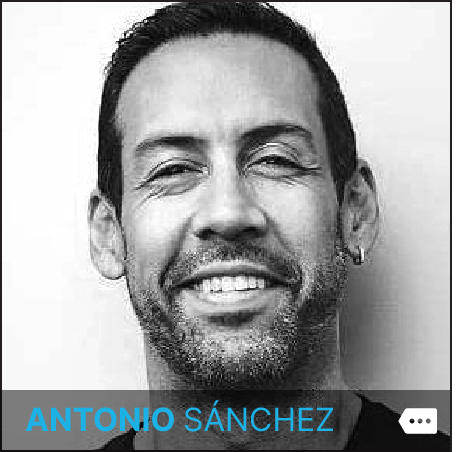 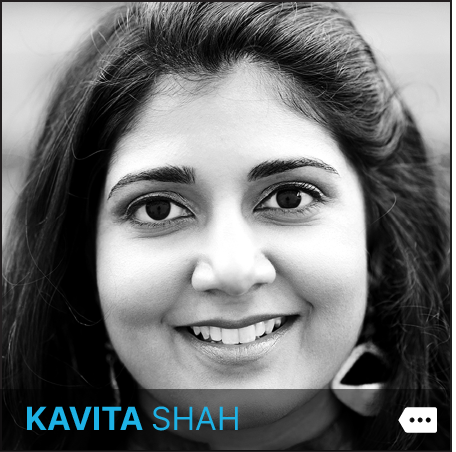 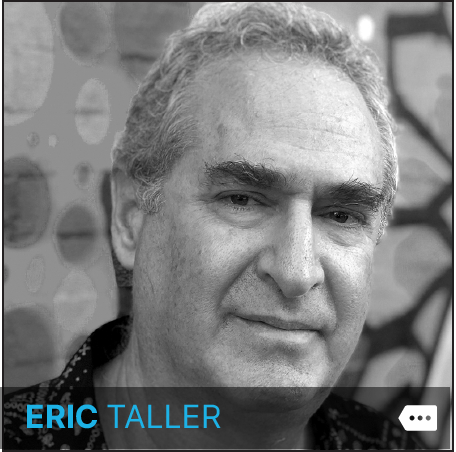 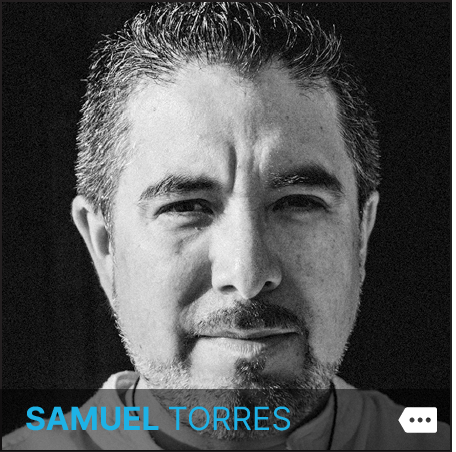 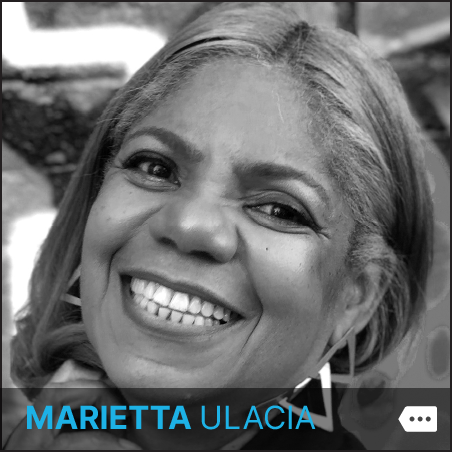 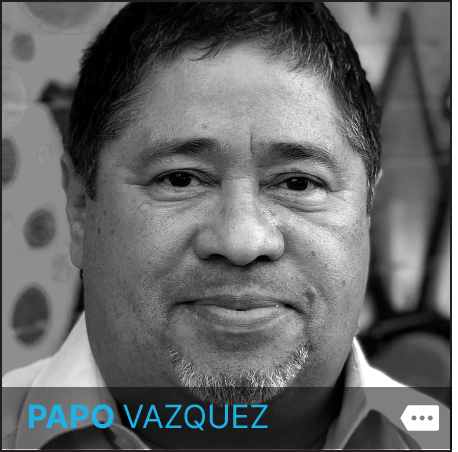 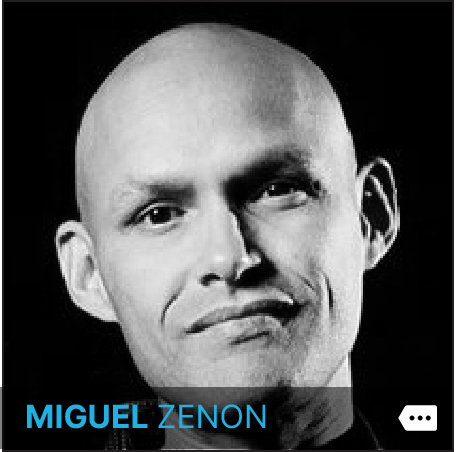